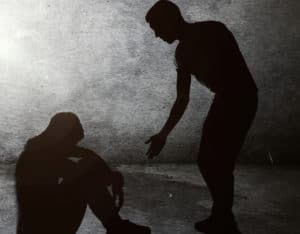 The construction industry has the highest percentage of suicide for employed men of any industry in this country. The BRANZ study revealed a “macho” and “bullying” culture that was seen to significantly contribute to the poor mental health of construction industry workers. Research undertaken in Australia indicates construction workers are six times more likely to die by suicide than in a workplace accident. As a result, countries such as Australia, the UK and the USA have implemented initiatives to reduce suicide and improve mental health as a fundamental part of health and safety. ENGAGE with your workers (S58 HSW Act) and you will give them permission to speak up.